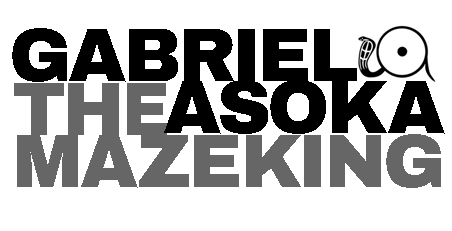 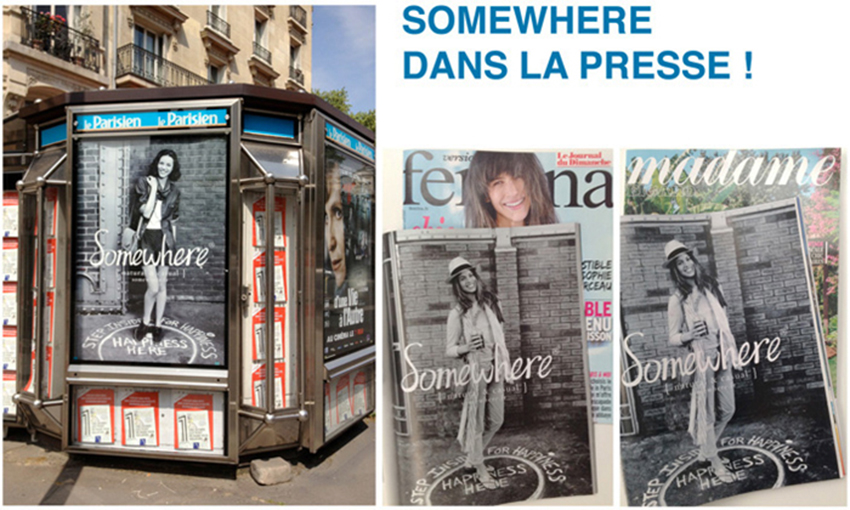 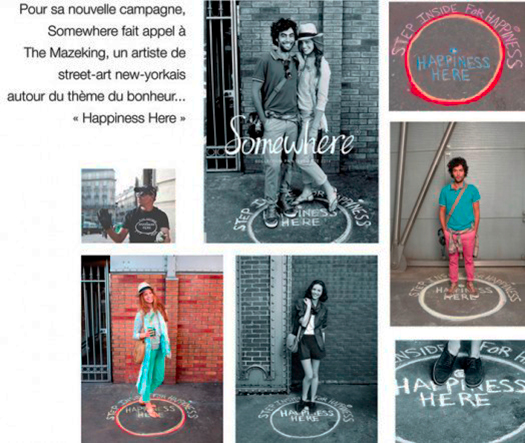 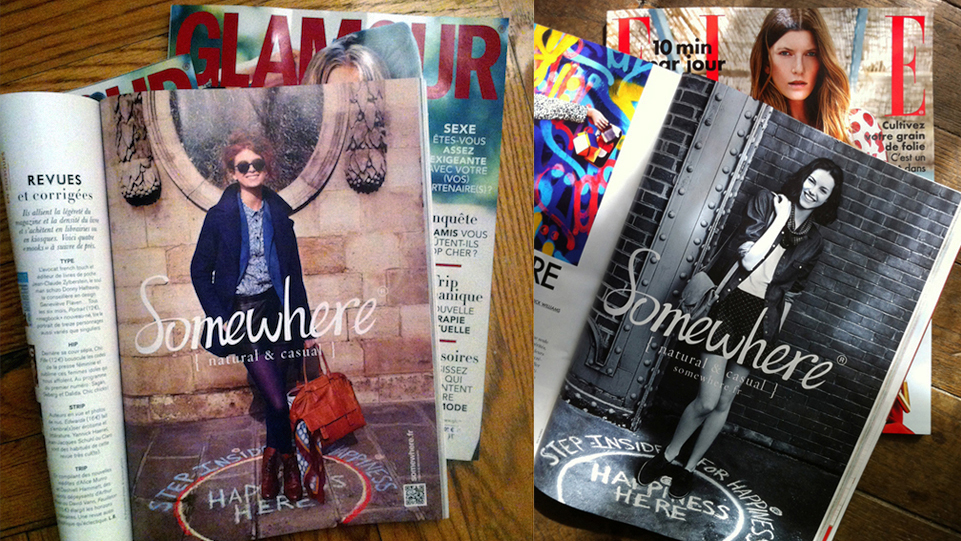 In 2014, Gabriel Asoka (The Mazeking) took Happiness Here global and part of that was his collaboration with the French fashion company, Somewhere France via French firm Brandelet-Devineau. After a few weeks of preparation the artist headed off to Paris and placed the first of many Happiness Here street artworks, in Paris. The collaboration included print, poster and video elements, as well as a series of signature organic cotton tee shirts donning “Happiness Here” upon there front, which were sold throughout France in all Somewhere stores. The auspicious work also appeared in over 10 magazines, including Elle, Madame Figaro, L’Officiel, and Glamour.

Couture Fashion Film Collaboration: The artist Gabriel Asoka & Chinese couture fashion house Chavin collaborated to make this short fashion film in 2018. The film was directed and shot by The Mazeking on location in New York City. 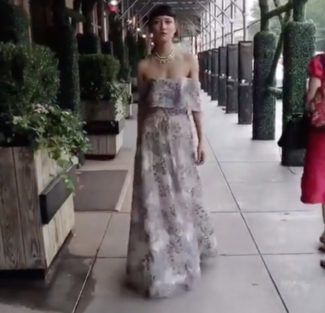 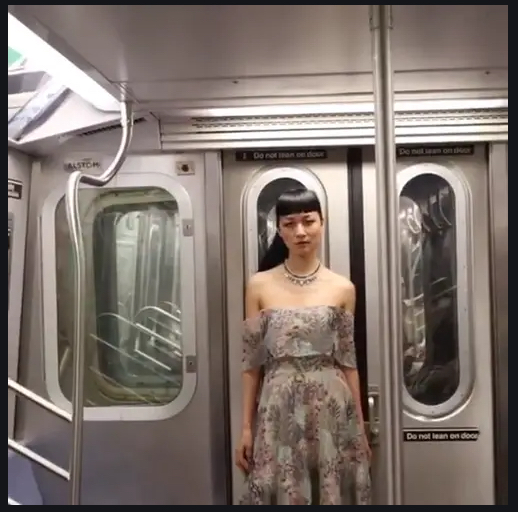 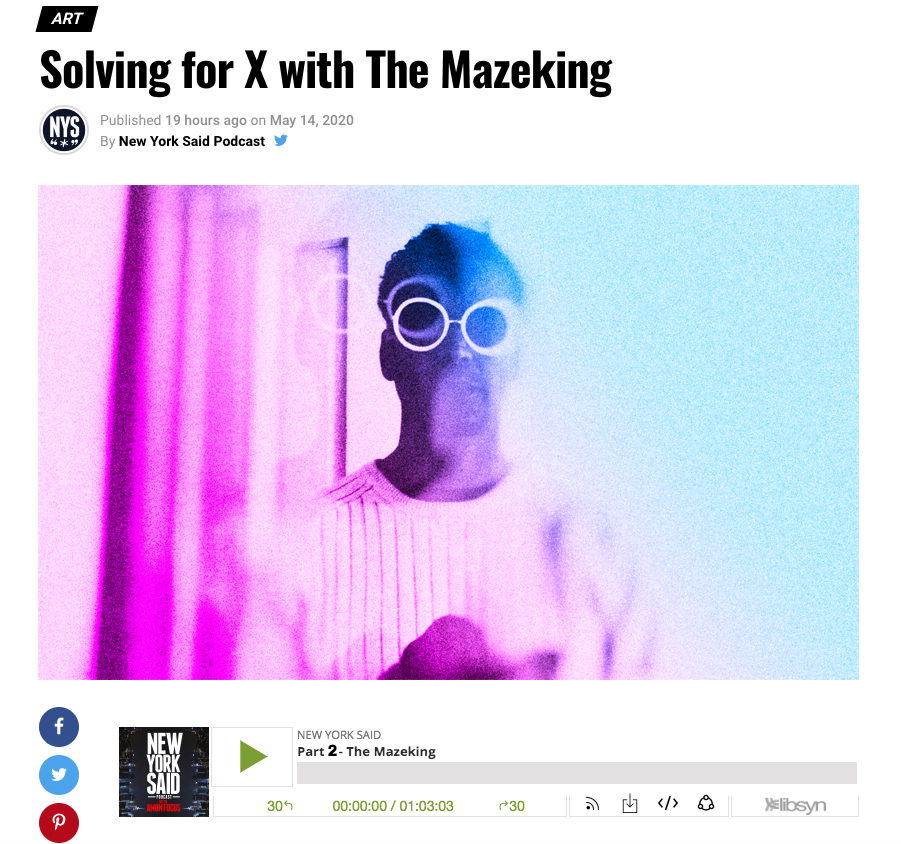 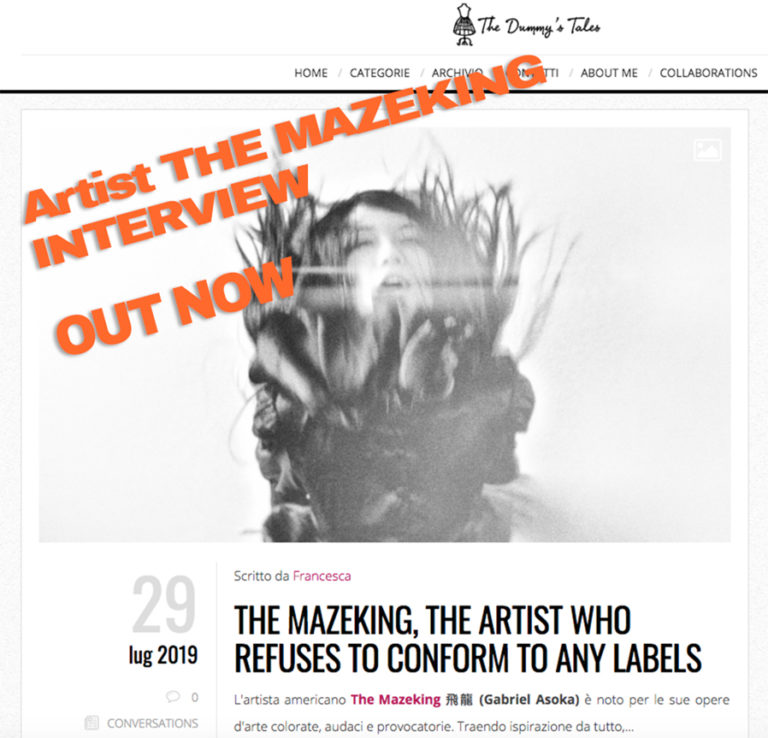 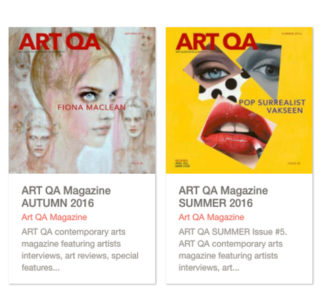 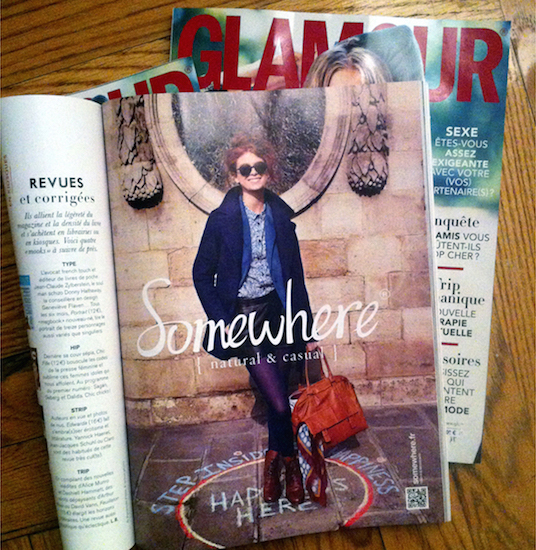 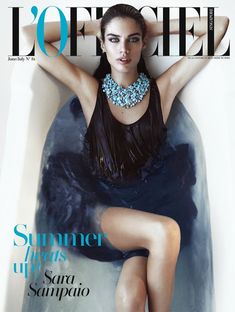 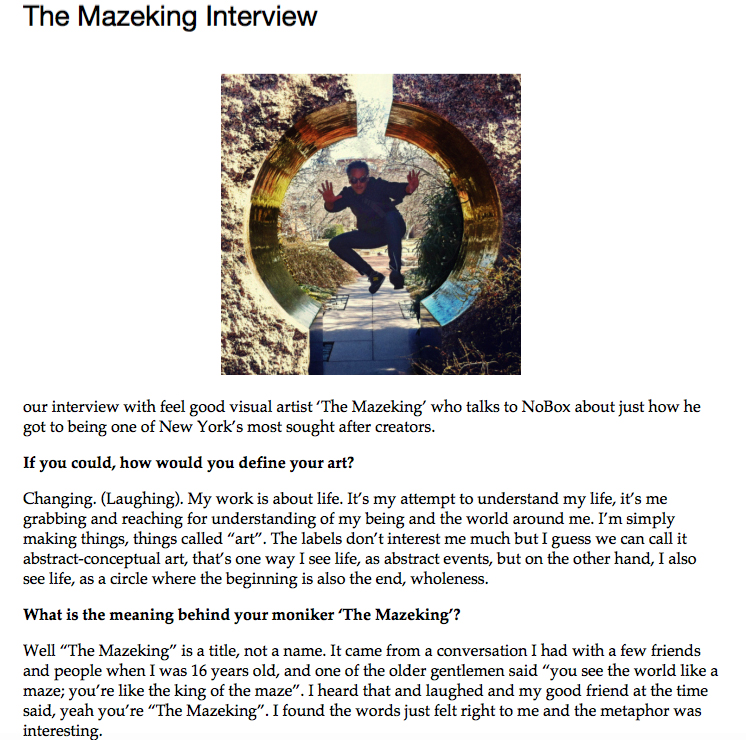 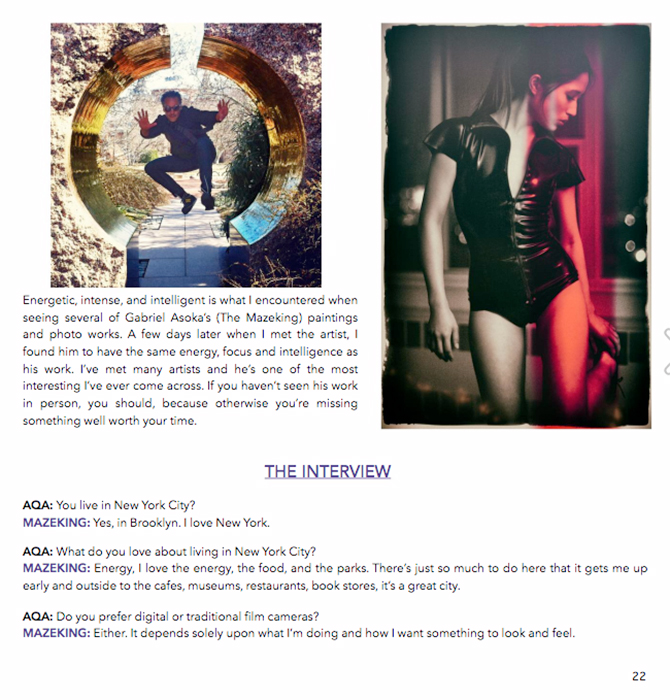 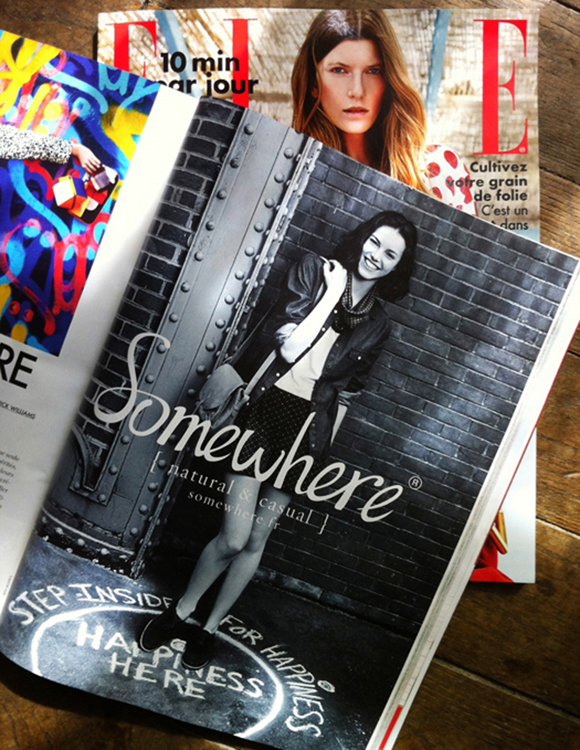 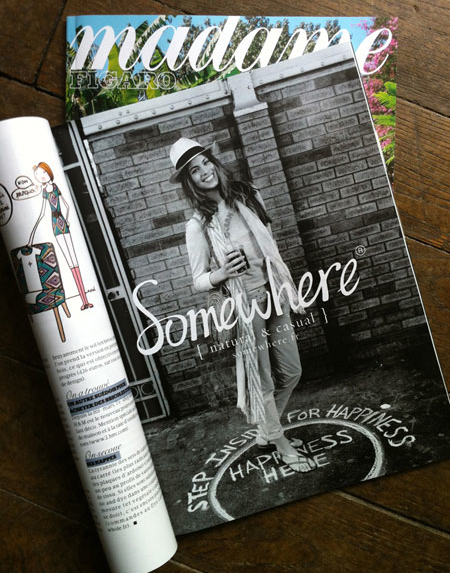 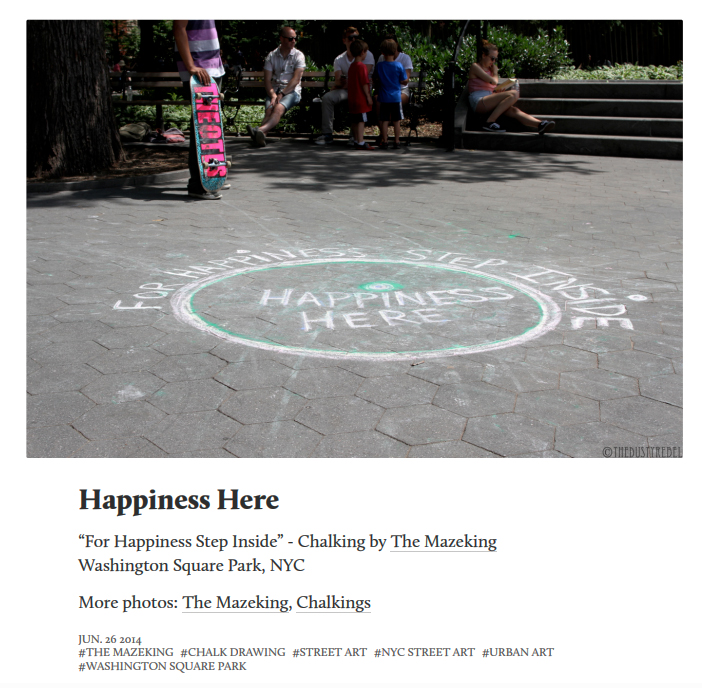 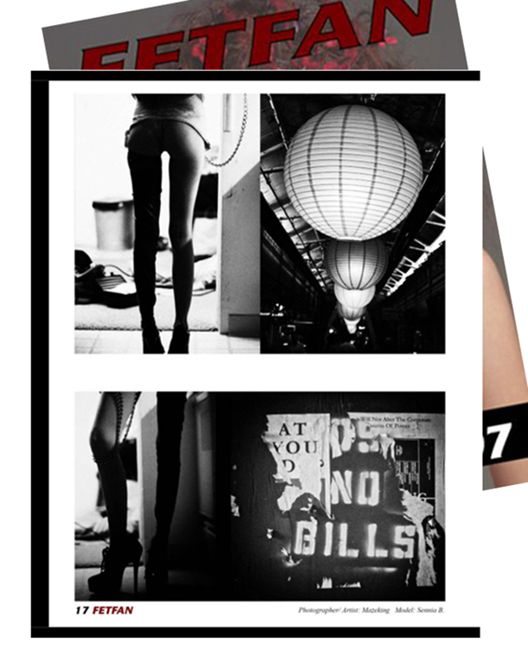 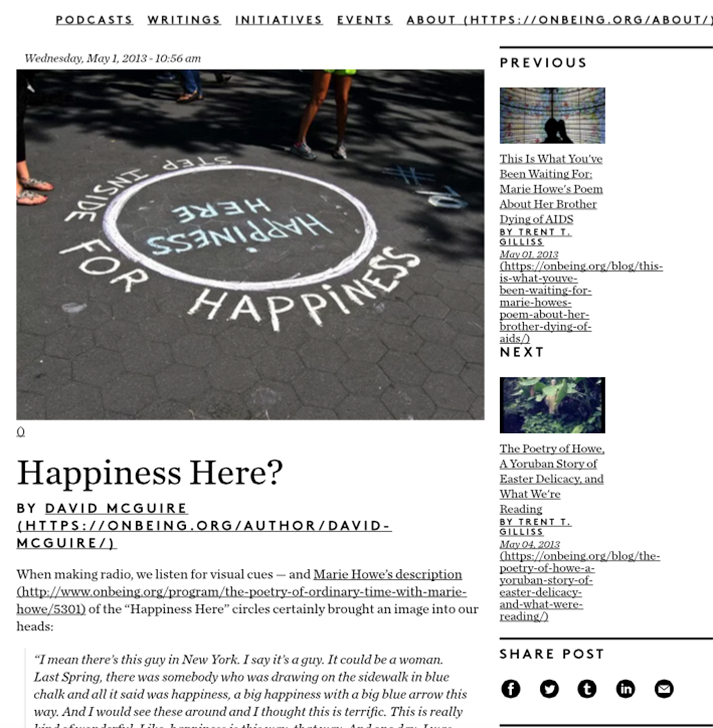 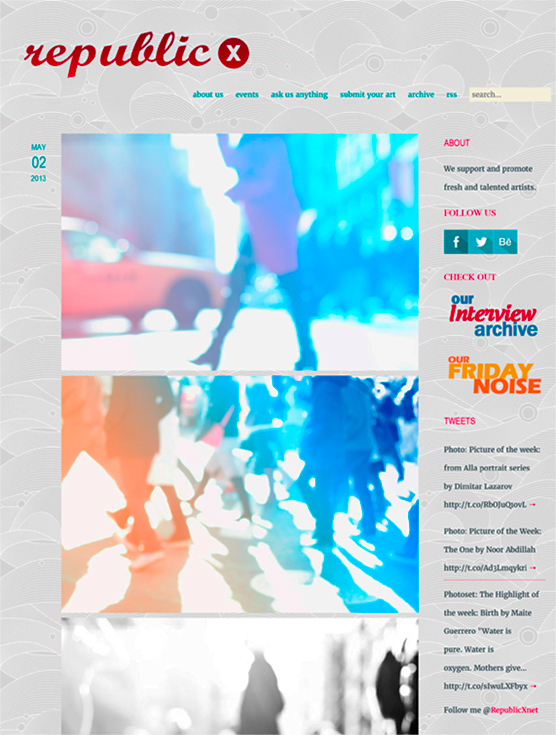 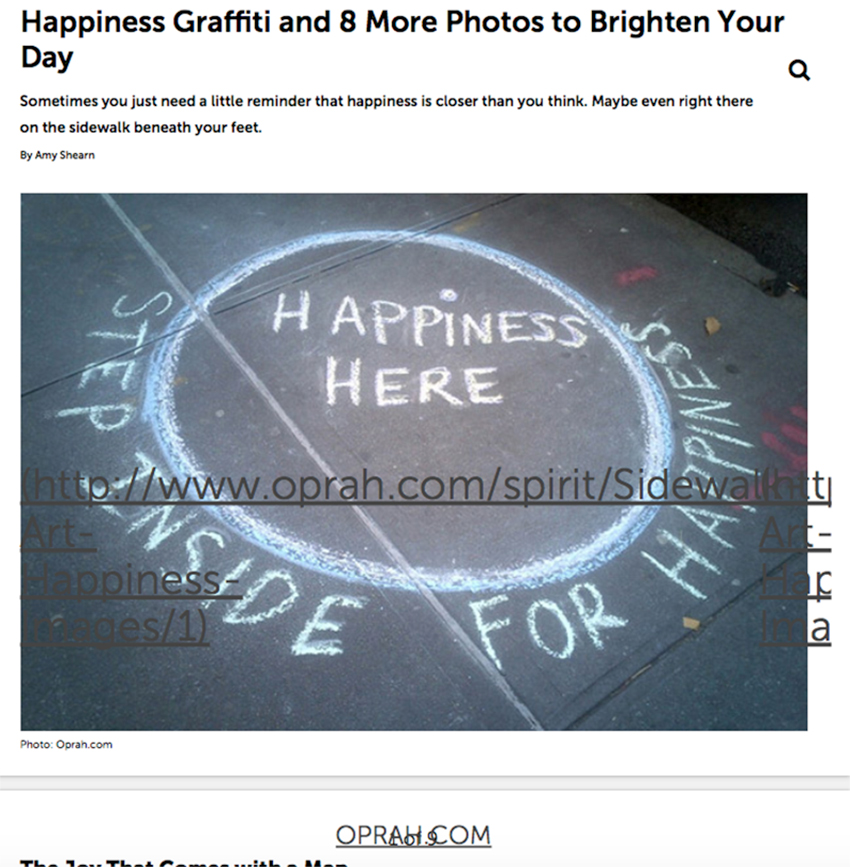 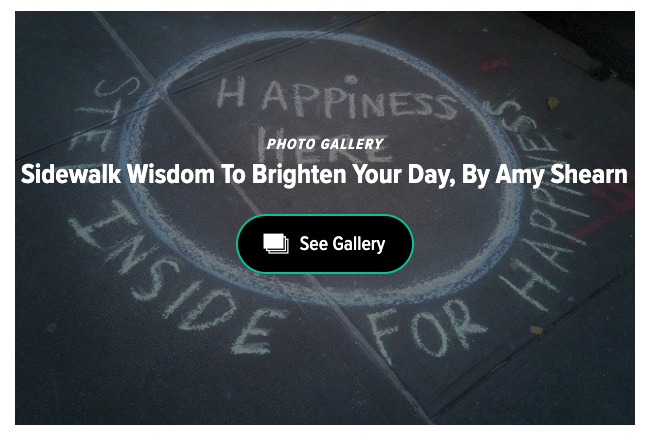 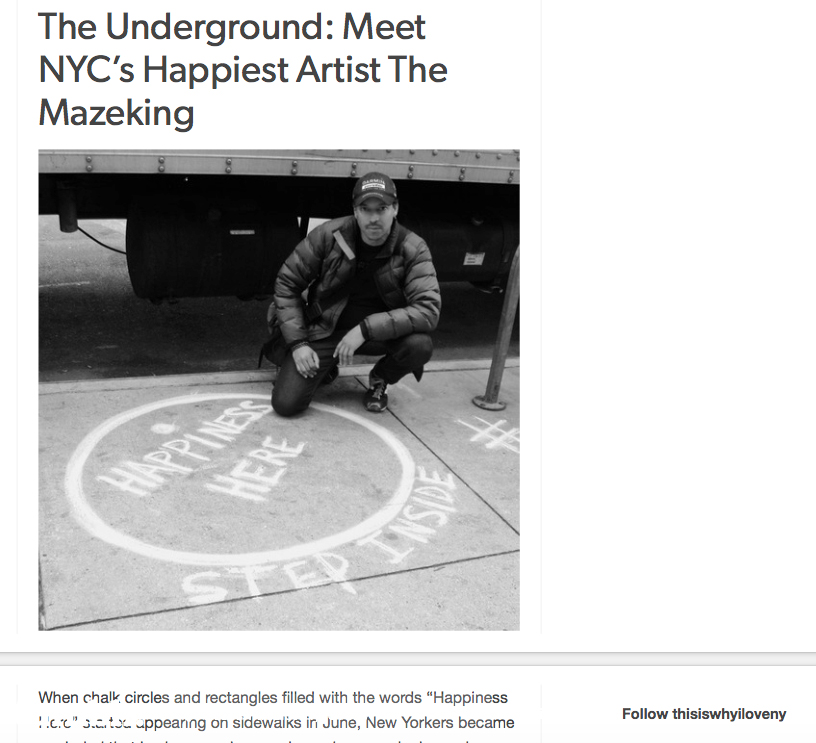 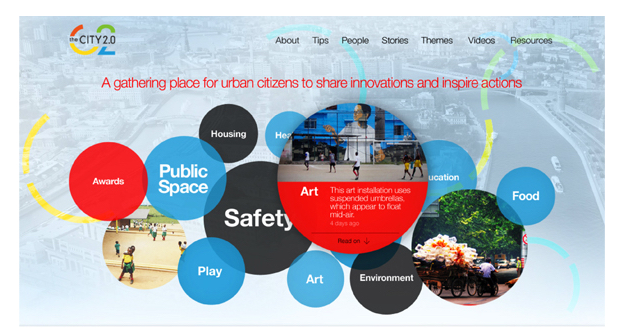 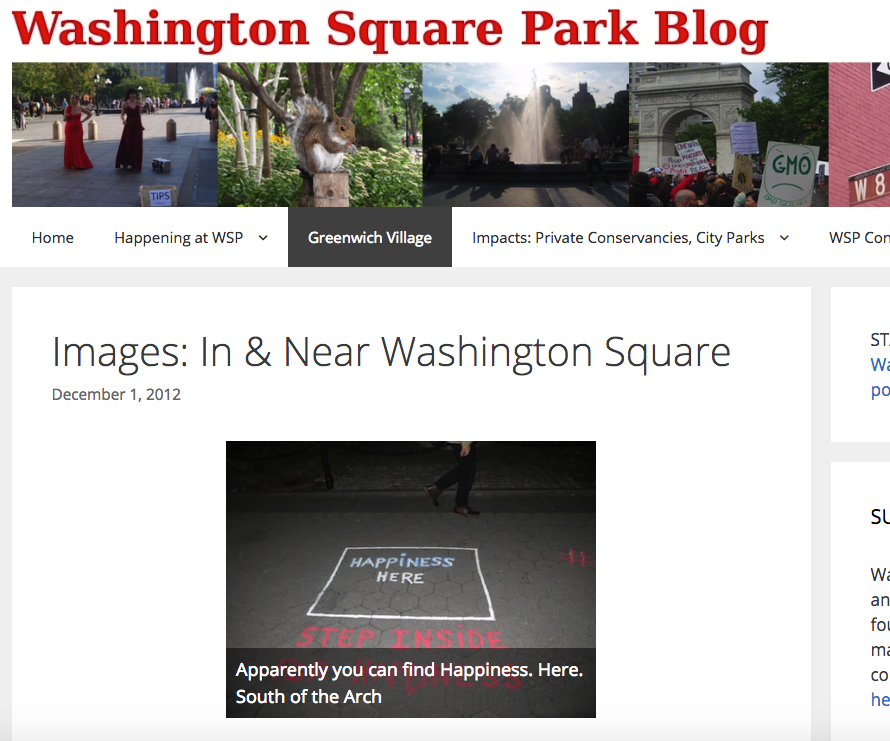 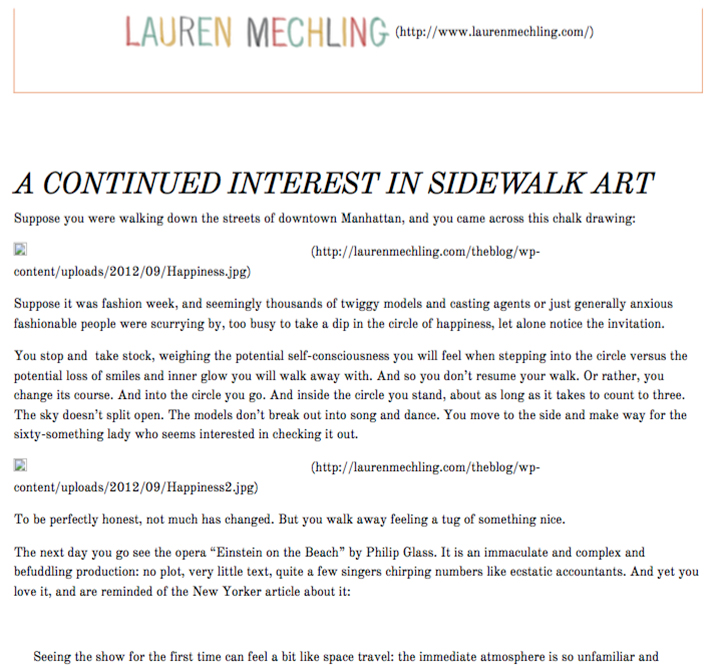